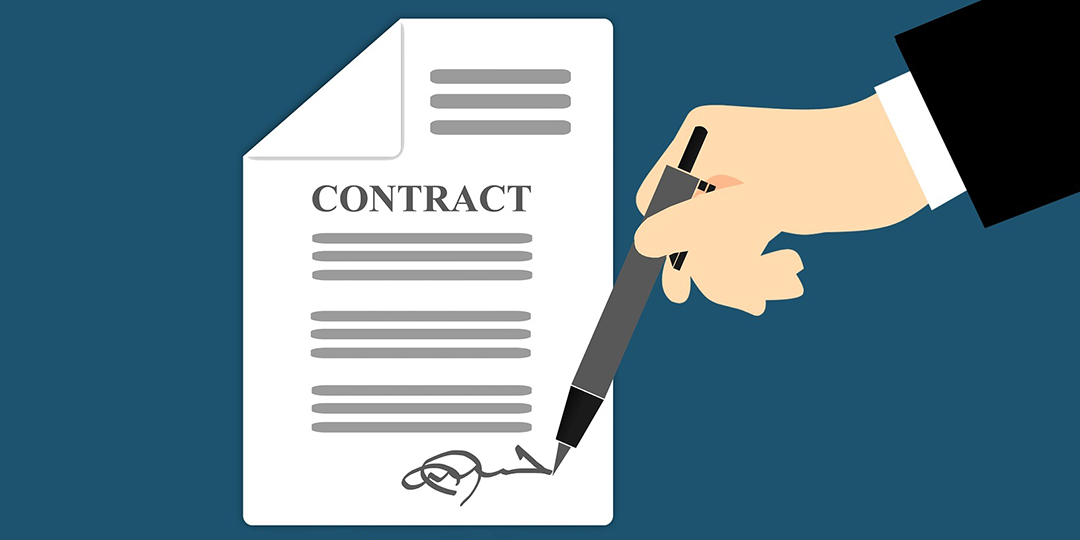 This article has been provided by Moorcrofts LLP Employment Law Partner, Matt Jenkin.

The recent case of Law By Design Limited v Ali is a useful reminder to businesses and employees, that post-termination restrictions in contracts of employment, including restrictions which prevent an employee from joining a competitor, are capable of being enforced.

In this case, Ms Ali, a lawyer, resigned from her employment with Law By Design with the intention of joining a rival law firm. Ms Ali had a non-competition clause in her contract of employment which prohibited her from being involved, for a period of 12 months from the date of termination of employment, in any business which was in competition with the parts of the firm that she had been involved in, to a material extent, in the 12 months preceding termination. Ms Ali was also subject to restrictions in a shareholder agreement.

As with other forms of post termination restrictions (such a restrictions which prevent employees from soliciting or dealing with clients of their former employer), the key issue to consider is whether the restrictions go no further than is reasonably necessary to protect the former employer’s legitimate business interest. Legitimate interests can include confidential information, trade secrets, trade connections with customers or suppliers, and staff stability.

In this case, the High Court was satisfied that the non-compete clause was reasonable and that the 12-month period of the restriction provided adequate and reasonable protection. The Judge rejected Ms Ali’s arguments that the restriction was too wide to be upheld, concluding that:

“Overall, as it seemed to me, the effect of Ms Ali’s position in this claim – and her opposition to the claim for injunctive relief – was to ask the court to release her from a contractual restraint so that she could be free to take up employment with the very type of competitor in respect of whom the restraint was intended to apply.”

However, businesses should not take this as a green light that all non-compete clauses will be enforced. The restriction in Ms Ali’s contract of employment was well drafted, which you would probably expect given that her employer was a law firm. It was narrow in scope and avoided the sort of common drafting errors that can see these types of clauses being viewed as unreasonable.

The decision also makes it clear that employers need to think carefully about when to use non-compete clauses. They should only be used when lesser forms of restrictions (such as confidentiality or restrictions on solicitation of and/or dealing with clients) would be inadequate or difficult to police. That won’t be easy to establish in many cases and given their draconian impact on the employee, non-compete clauses are likely to remain the most difficult of all post-termination restrictions to enforce. However, the view that such clauses can never be enforced is, as this case has demonstrated, misplaced. Employees ignoring such restrictions do so at their own risk and can face costly legal action.

Businesses looking at including non-compete restrictions (and indeed any other types of post-termination restriction) need to look carefully at the wording of the restrictions in the contract of employment, to ensure that they are well-drafted and narrow in their scope. The ability of the court (and indeed its willingness) to correct drafting errors to benefit the enforcing party, is extremely limited.

For assistance with reviewing your contracts, please don’t hesitate to contact IHRS.