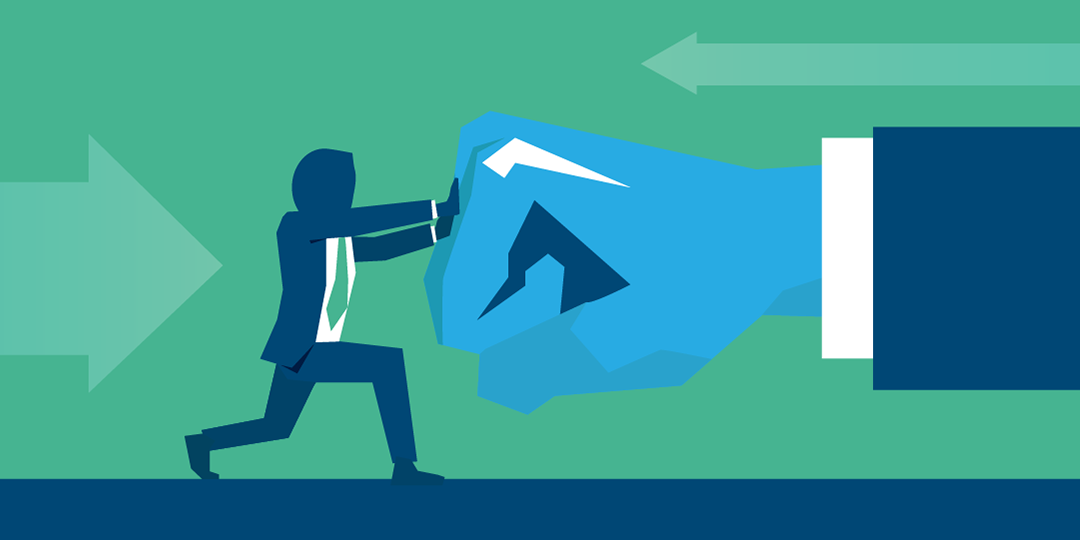 This article has been provided by Moorcrofts LLP Employment Associate, Lindsey Abbott.

An employment tribunal has recently ruled that calling a man “bald,” is sex-related harassment.

In Finn v The British Bung Manufacturing Company Limited, a tribunal heard that Mr Finn, who worked as an electrician, was dismissed from his role, without notice and during an altercation, his shift supervisor had called him a “bald c***”.   The British Bung Manufacturing Company is a small, family business and Mr Finn had worked there for 24 years.  The workforce was predominantly male and the use of choice language was not unusual on the shop floor.

The conduct of Mr Finn’s supervisor was found to be unwanted, with the purpose of violating Mr Finn’s dignity and creating a degrading, hostile, offensive and intimidating environment, therefore the Tribunal found that it met the statutory definition of harassment.  The question for the tribunal was whether or not calling him “bald” was related to sex, in order to qualify as sex-related harassment. The tribunal found that although both women and men can be bald, baldness is a characteristic much more prevalent in men, and thus there was a connection between “bald” and Mr Finn’s sex, which is a protected characteristic under the Equality Act.  Therefore, it was found that Mr Finn had been harassed on the grounds of his sex.

Although the use of bad language was commonplace in this place of work, this is a helpful reminder to employers that workplace “banter” and name calling can lead to discrimination and harassment complaints.    It also worth remembering that “workplace” can also cover incidents that occur outside of working hours, if it’s still work-related, for example, the sometimes infamous work Christmas parties.  Additionally, someone does not need to have the protected characteristic in order to be protected by the Equality  Act, so for example, making racist jokes in front of someone who is White British can still have the effect of harassing them on the grounds of race, if it meets the definition above.  Similarly, a woman who overhears a sexist comment could bring a sexual harassment case, even if the person making the comment did not realise that she was listening at the time.

There have been several employment tribunal claims that relate to workplace “banter”, which tends never to be a good defence to a discrimination or harassment claim.  What one employee might refer to as “banter” could very well be bullying and harassment, particularly if those supposed jokes or comments are made on the basis of a protected characteristic under the Equality Act e.g. sex, race or sexuality.  In very rare circumstances, the defence of workplace banter has worked, for example, if the particular culture of that workplace is to “jibe and tease”. In the case of  Evans v. Xactly Corporation Ltd Mr Evans worked as a sales rep and was dismissed for poor performance.  He raised a grievance that he had been called a “fat, ginger pikey” by one of his colleagues.  He brought various claims including direct discrimination and harassment on grounds of race and disability, (on the grounds that his weight was caused by his disability). Mr Evans was not a traveller himself but had strong links to the traveller community. He claimed that he had an underactive thyroid and that caused him to be overweight.

The claims all failed and it was held that there was no harassment or discrimination.  Mr Evans had been dismissed as a result of his poor performance and nothing more.  It was found that the culture of the workplace in this case was one where bad language and put downs were often used. Mr Evans himself regularly referred to one of his colleagues as “fat Paddy” and it was found that he hadn’t even been offended by the “fat, ginger pikey” comment.

This case shows that each claim turns on its own facts and that had there been a different workplace culture, Mr Evans could well have succeeded in his claims.

A recent article in the FT reports that according to new research, the number of employment tribunal claims relating to the use of workplace “banter” has gone up 44% on last year, so this is a hot topic.  Could it be that since staff have started coming back to the office, that people have forgotten how to behave?

It is prudent for employers not to assume that they can rely on a workplace banter defence to a discrimination or harassment claim, as the situation in the Mr Evans case, is extremely rare. More importantly, employers should not allow this type of “banter” to go unchecked, this kind of behaviour can easily lead to complaints from members of staff. Employers must make it clear that harassment of any kind, in the workplace, will not be tolerated.  Equal opportunities policies should state this and set out how incidents should be reported. Training should be provided to all employees, as well as training managers on how to deal with situations where discrimination and harassment is involved.  It is best to have clear policies in place to remind staff how to behave at work and what is unacceptable conduct.  Training staff and managers and having proper policies in place, should emphasise the risks of potential complaints and remind employees what is and is not acceptable.

For any advice or assistance with this topic, please don’t hesitate to contact IHRS.