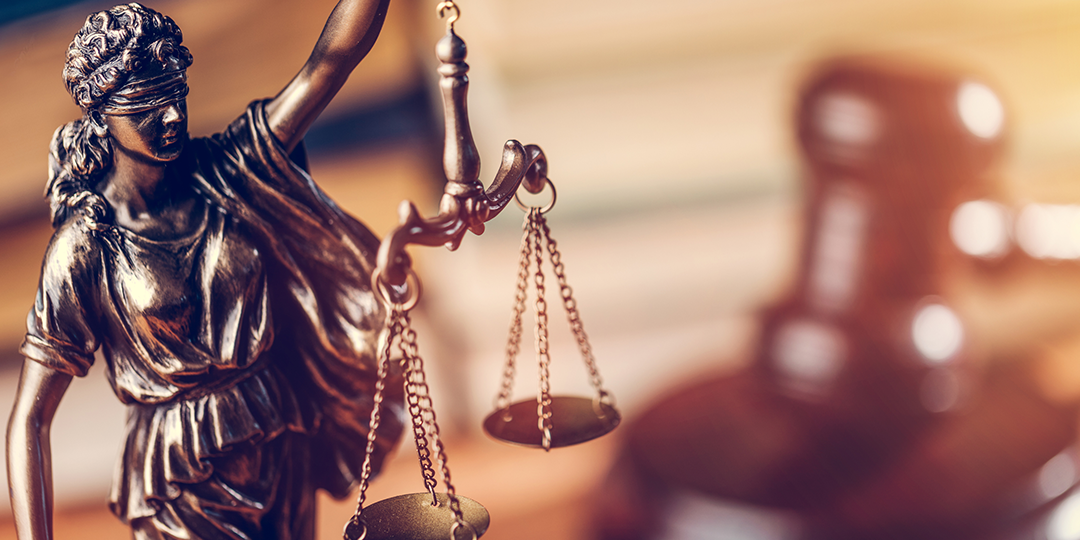 When you read a statement such as “Lloyd’s has also issued the largest fine ever imposed by the Lloyd’s Enforcement Board of over £1 million”, it should make you sit up and listen. Then when you read buzz words such as ‘detrimental conduct’, ‘non-financial misconduct’ and ‘unsatisfactory response rate’, you need to call to action a change in culture and leadership behaviours.

All of these can amount to a financial penalty of in excess of £600,000. Small money to some, embarrassing and crippling for others. The brand damage can be far worse and longer lasting.

This is what has happened to one Lloyd’s managing agent this month.

Lloyd’s found that member firm, Atrium, had allowed an annual boys’ night out over a number of years up until 2018, during which some male members of staff – including two in senior leadership roles – engaged in conduct described as ‘unprofessional’ and ‘inappropriate’.

This behaviour included initiation games, heavy drinking and inappropriate and sexualised comments being made about female colleagues.

You could arguably say this leads to questions around the culture of the firm and the individuals that work for it. Wherever you land on this argument, the key learning is ‘things need to change’. Change doesn’t occur without a robust plan of action; defined training for all levels of staff. C-suite leads need to walk the walk AND talk the talk.

As a starting point, look at your bullying and harassment statements in your handbooks (if there isn’t one or it’s only a few lines – call it out). Then get an expert to re-write it or write one. Then train all staff. Set up a way staff can raise concerns in a safe environment.

Anyone reading this would not want their children, brother, sister, wife or best friend be bullied or harassed – so why allow it in the workplace?

John Neal, Lloyd’s Chief Executive, said, “We are deeply disappointed by the behaviour highlighted by this case, and I want to be clear that discrimination, harassment and bullying have no place at Lloyd’s.”

Help doesn’t need to cost the earth… the cost of sitting on your laurels will be big enough.

Get in touch with me and my team at IHRS today and let us start guiding you down the road to change. It’s not too late but it is urgent.