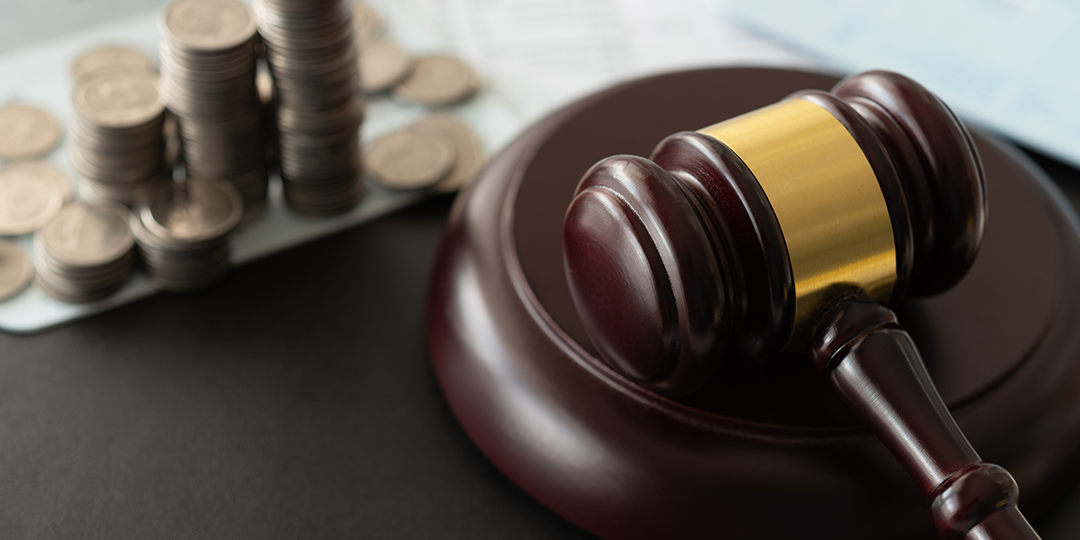 This article has been provided by Moorcrofts LLP Employment Law Partner, Matt Jenkin.

The decision of the Court of Appeal in Smith v Pimlico Plumbers Limited, should serve as a reminder to employers to revisit the terms in their contracts of employment dealing with holiday entitlement, to avoid expensive holiday pay claims at the end of an employee’s employment.

The case is the latest instalment in the long running dispute which up to now, was probably best known for the decision of the Supreme Court which established that Mr Smith was not a self-employed plumber engaged by Pimlico Plumbers under a contract for services; he was in reality a worker. The Supreme Court showed a willingness to go behind the terms of the written contract between the parties and look at the reality of the relationship. The requirements for personal service and the level of control exercised over Mr Smith were seen as key factors in the finding of worker status.

The approach that the Supreme Court took in arriving at this determination, is regularly referred to in cases involving the misclassifying of workers and is seen as a landmark decision in ensuring those who work in the gig economy are afforded the appropriate employment law rights.

However, there was initially a rather big sting in the tail for Mr Smith.

Having established that he was a worker, his claim for unpaid holiday that he said he was entitled to as a worker on termination of employment was considered.

Mr Smith argued that the decision in Sash Windows v King should apply to him. That case established that for a worker who has not taken holiday because it was unpaid, holiday continued to accrue and could be carried over to be paid on termination of employment. Both the Employment Tribunal and the Employment Appeal Tribunal held that Mr Smith had brought his holiday pay claims out of time and that as a result his claims failed. This was on the basis that he was allowed to take holiday under the arrangements with Pimlico but was not paid for the time he took off. As such, Sash Windows did not apply to him. The Employment Tribunal and Employment Appeal Tribunal made the distinction between not taking holiday because it is unpaid and taking holiday even though it is unpaid

In a key finding, the Court of Appeal found that no such distinction should be made and held that where a worker has been denied the right to paid leave throughout their employment either because they have been denied holiday altogether or they have not been paid for holiday that they did take, holiday entitlement under the Working Time Directive (the first 4 weeks of holiday) accumulates from year to year, and is payable on termination.

In Mr Smith’s case, this means that he is entitled to a payment in lieu of all the holiday that had accrued for the period of his engagement (2005 -2011) resulting in a hefty holiday pay bill for Pimlico.

Whilst the case does of course have an impact for those organisations that misclassify workers as self-employed, as we have seen in many recent gig economy cases, there is also broader impact for employers who properly categorise their workforce as employees and provide for paid holiday entitlement.

“A worker can only lose the right to take leave at the end of the leave year (in a case where the right is disputed and the employer refuses to remunerate it) when the employer can meet the burden of showing it specifically and transparently gave the worker the opportunity to take paid annual leave, encouraged the worker to take paid annual leave and informed the worker that the right would be lost at the end of the leave year. If the employer cannot meet that burden, the right does not lapse but carries over and accumulates until termination of the contract, at which point the worker is entitled to a payment in respect of the untaken leave.”

This applies to all employers, not just those operating in the gig economy. Employers should review their holiday terms to ensure that:

Failure to do this “specifically and transparently “could see employees who have previously lost holiday that they didn’t take at the end of the holiday year, claiming that they are entitled to be paid in lieu of that “lost” holiday on termination of employment. As we have seen in the case of Mr Smith, this could lead to very costly holiday pay claims.

For assistance with reviewing your contracts, please don’t hesitate to contact IHRS.